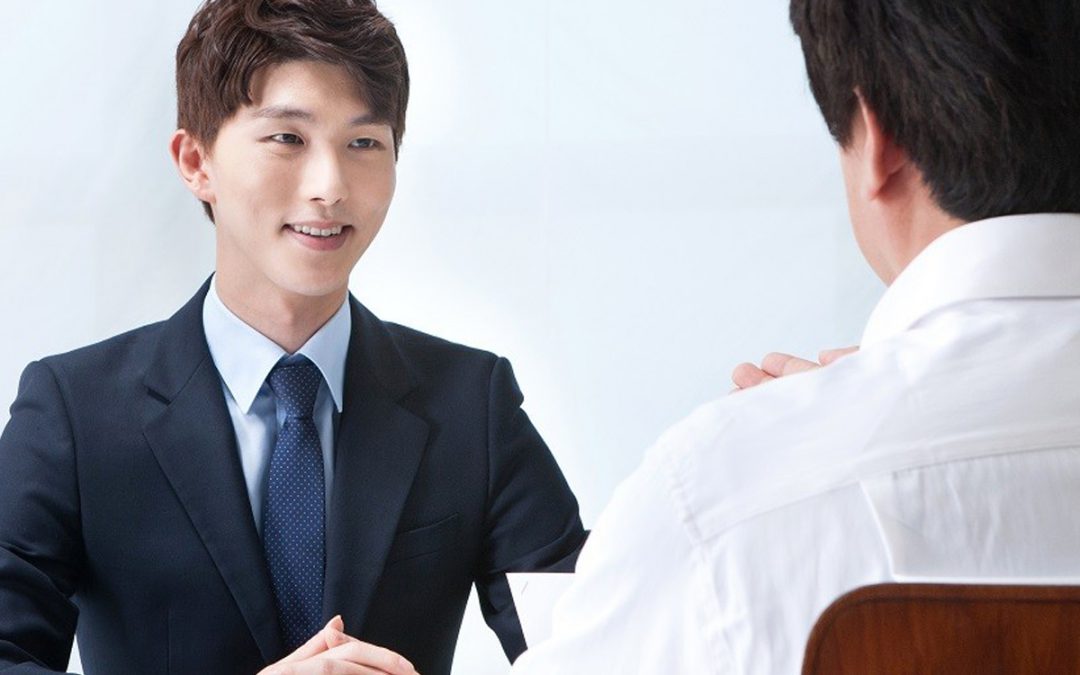 PUTRAJAYA (April 8): Malaysia’s unemployment rate dropped slightly to 4.8% in February 2021 from 4.9% in January, the Statistics of Labour Force in Malaysia for February 2021 showed.

According to Chief Statistician Datuk Seri Dr Mohd Uzir Mahidin, the number of actively unemployed persons or persons who were available for work and were actively looking for jobs reduced by 9,800 to 647,400 in February from 657,200 in January.

Still looking for jobs? Be an instructor at Myclaaz.com

By economic sector, he said the number of employed persons in service sector continuously increased mainly in wholesale and retail trade, education, and human health as well as social work activities, while the tourism-related industry remained on a declining trend.

“Number of employed persons in the manufacturing and construction sectors stayed positive whereas the agriculture, as well as mining and quarrying sectors, recorded a reduction,” he said.

Mohd Uzir said the employed persons who were temporarily not working during the month reduced to 150,800 in February compared with 158,900 in January 2021.

The employment-to-population ratio, which indicates the ability of an economy to create employment, remained stagnant at 65.2% in February 2021, he said.

On the overall labour force situation, Mohd Uzir said in spite of the extension of the Movement Control Order and continued interstate travel restrictions, things have been gradually improving since early March 2021.

“This situation, coupled with the resumption of more economic activities since February 2021, may encourage more demand in the economy and, in turn, will have a positive impact on the labour market.

“With the continuous economic recovery path, the labour demand may continue to expand marginally and the labour supply remains competitive,” he said.

Get extra income by teaching online at Myclaaz.com